San Francisco was actually where Wicked first premiered back in 2003 before captivating Broadway.  But the first time I saw the show was in 2005 when it first returned to San Francisco after its huge success in New York.  I had heard about the Wicked lottery and decided to try out my luck.  And on my first try I did win the very popular front-row seats!  Writing that I was ecstatic and that I enjoyed the show is absolutely an understatement.  Wicked  just blew me away!

Early this year Wicked returned yet again to San Francisco.  I took Dennis to see it for his birthday in February and he loved it.  He loved it so much that he tried out for the Wicked lottery a few weeks after we saw it together and also won!!  And as a welcome-back-to-the-city treat for me, he took me to see it again last month for the fourth time.

Wicked is incredibly funny and entertaining.  Its storytelling is witty and creative and its theme about friendship feels very familiar and endearing.  But what I really love most about Wicked is that it reminds me a lot about my deep affection for the city.  San Francisco is my Emerald City, “a place where I belong,” as Elphaba and Glinda would put it.

For anyone who has not seen Wicked or the San Francisco production of the show, a new block of tickets was released just recently.  It plays at the Orpheum until march 2010.  It is also playing in New York and it is on tour in several US cities. 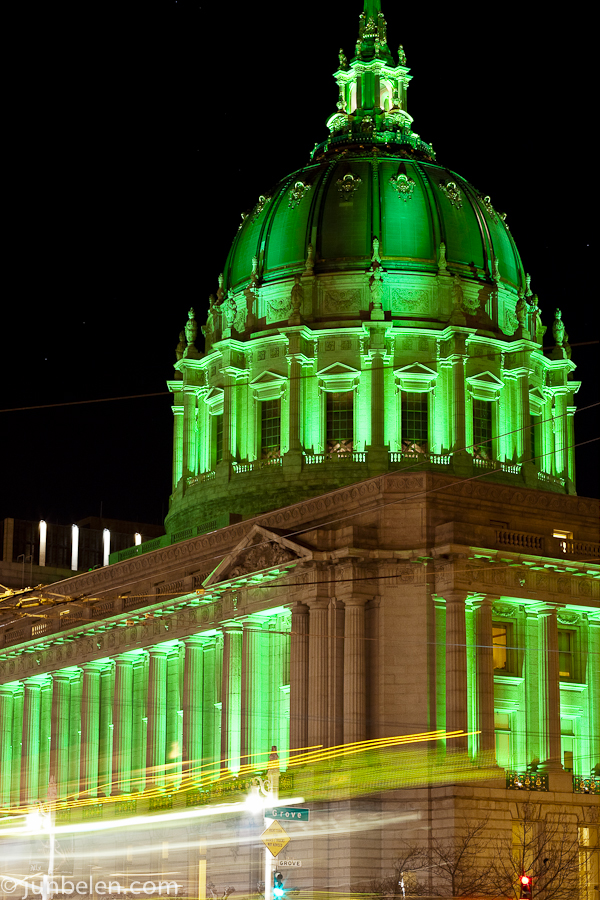