I am so glad to be back in the city!

Last weekend was our first weekend back and it reminded me very clearly of how much I missed and how much I love San Francisco.  It was a wonderful weekend spent walking around our new neighborhood in the Dogpatch, enjoying breakfast at a café, playing ball with Stanford in the park and then running down the Embarcadero later that day.  I really missed the city a lot, I realized.  And I am so excited to be back!

I first moved to the city four years ago and was instantly smitten by its charm.  I have always wanted to live in San Francisco and even though my job was in Silicon Valley I chose to live in the city and brave the long commute.  Last year, however, I joined a start-up company further down south, which meant an even longer commute. We decided to leave and move down to San Jose. We left with a heavy heart but it did not take long for us to realize that San Francisco is our real home. After ten utterly uninspiring months, we have returned.

I love that the city is where Dennis and I met, where we fell in love and where we adopted our adorable red corgi, Stanford.  We rescued him from a shelter in Utah and drove him through the Sierras back to San Francisco.

I love that the city is where I ran my first marathon.  I can still remember that early Sunday morning when I crossed the Golden Gate Bridge blanketed in fog.  It was truly amazing!  I never thought of myself as being athletic but I have been hooked on running ever since.

I love that the city is a gracious host to film and theater.  I love seeing old films at the Castro Theater, from old musicals like Kiss Me Kate and The Best Little Whorehouse in Texas to classic Alfred Hitchcock thrillers.  I love that my all-time favorite Wicked first played in the city before captivating Broadway.

I love that the city is foodie-friendly.  I love Sunday brunches at Dottie’s, Brenda’s and Town’s End.  Fried chicken at Town Hall and Hard Knox Cafe.  French at Chapeau and Fringale.  And tasty treats at Bi-Rite Ice Cream, Hot Cookie and Happy Donut, where it’s never too late for a quick sugar fix.

I am so glad to be back in the city. There is so much to explore and so much to discover. There is definitely no place like home. 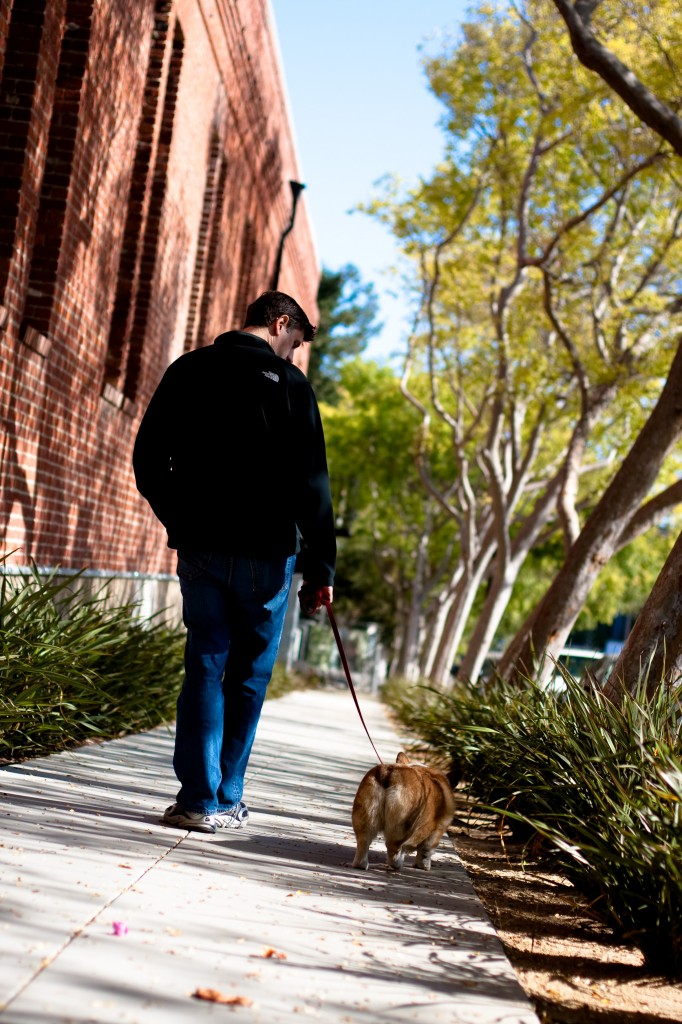